Ivorian Chelsea football legend, Didier Drogba has offered his hospital in Abidjan,Ivory Coast to be used as a Coronavirus treatment centre.

The hospital, which is based in the city of Abidjan was opened in 2016 and named after former Ivory Coast footballer Laurent Pokou, who passed away in the same year the hospital opened.

Vincent Toh Bi Irie, the head of Abidjan’s regional council, has praised Drogba for his ‘patriotic gesture,’ saying the hospital will help them fight the disease.

‘We thank Drogba for this gift considered as an act of patriotism,’ Toh Bi said.

In Ivory Coast, there are over 500 Coronavirus cases with five deaths recorded so far, but the country is preparing for a huge jump in cases following claims that African countries are in grave danger of becoming the most affected in the world.

See More Photos of the hospital below… 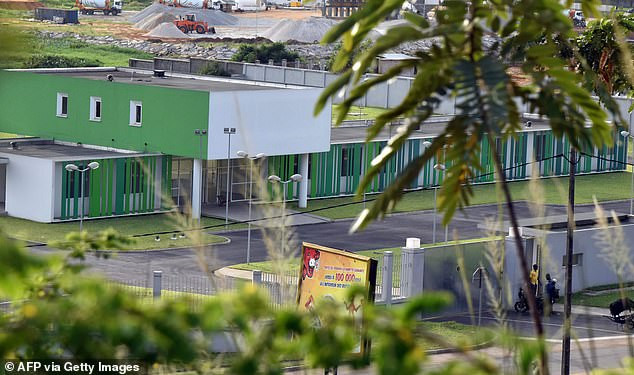 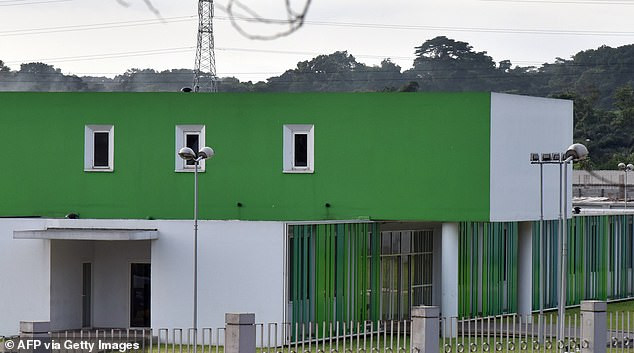