Today makes it 10 years since Oladapo Olaitan Olaonipekun also known as Da Grin., died. Dagrin was a Nigerian rapper from Ogun who died in an auto crash

On April 14, 2010, he was involved in a ghastly motor accident. His vehicle rammed into a stationary truck at night. Da Grin went into a coma as a result of the collision.

For sure, the Da Grin remains forever in the hearts of Nigerians.

Forever in our heart. What was ur best track ? #dagrin pic.twitter.com/BEpAuOlfTZ

This is probably the right time to bring back this Dagrin’s freestyle on Jimmy Jump Off. Rest on Legend. #Dagrin10yrs pic.twitter.com/s7KFKfE93U

Tomorrow 22nd of April will be Dagrin's 10yrs remembrance.

We all claimed to Love Barrack O'Grin, let's talk about him let's make noise about him, let's celebrate him. 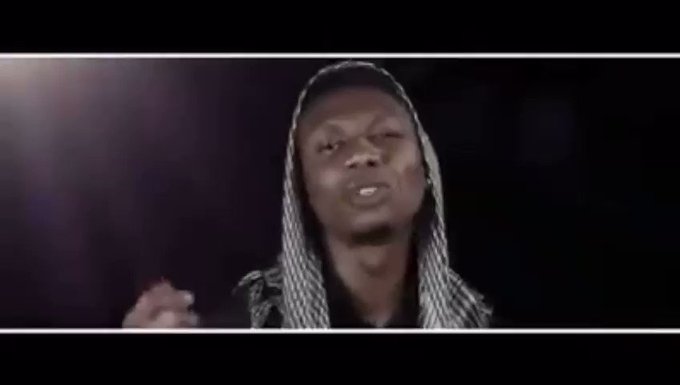 It's been 10 years we lost an icon, a legend and a pacesetter 🙌

Celebrities should have Started the #EndSARS Protest a Long time ago – Rudeboy, apologizes