Michael Jackson’s Youngest Son, Blanket (Bigi) acquires a mansion for himself, cost whooping some of $2.6 million

The mansion is Situated in a gated community in Calabasas – an area known for housing the Kardashians and Justin Bieber – Blanket’s new property is a 6400 square foot (1950 square metre) estate with seven and a half bathrooms. The six bedroom pad guarded by a security patrol at all timesocated , and it cost whooping some of $2.6 million 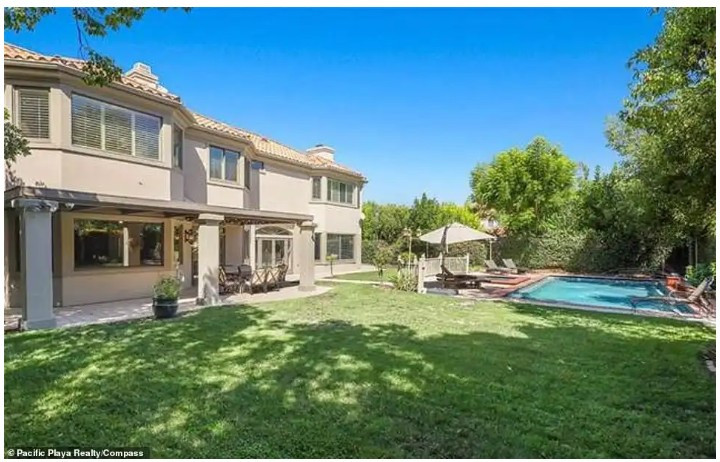 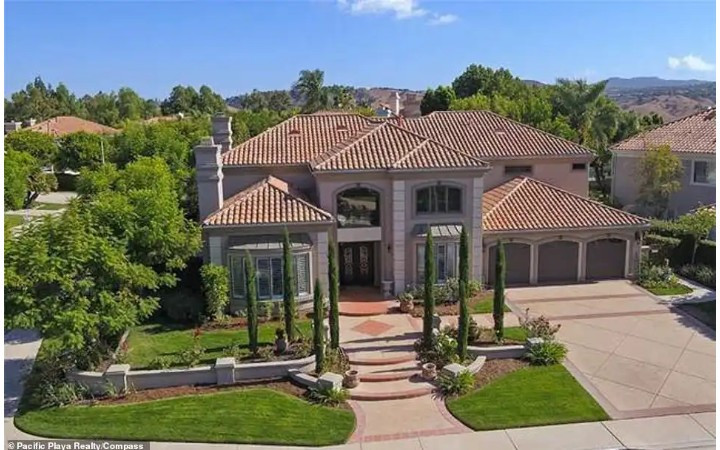 Blanket’s new master bedroom comes loaded with “double spa-style baths, a steam shower, and a soaking tub.” In addition, the house comes with its own small gym area too and an office/study space. 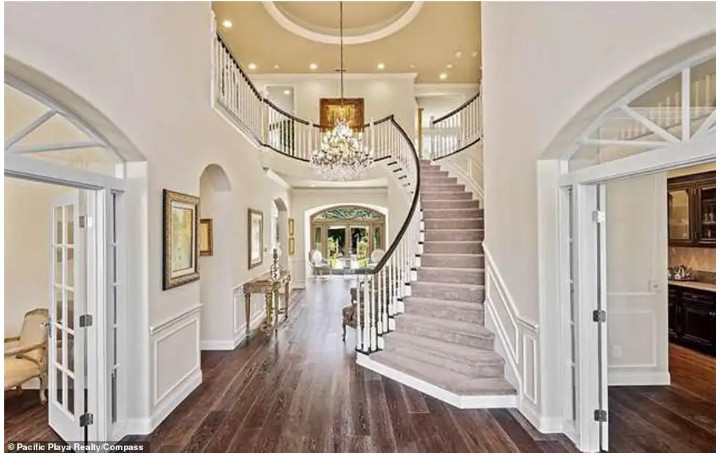 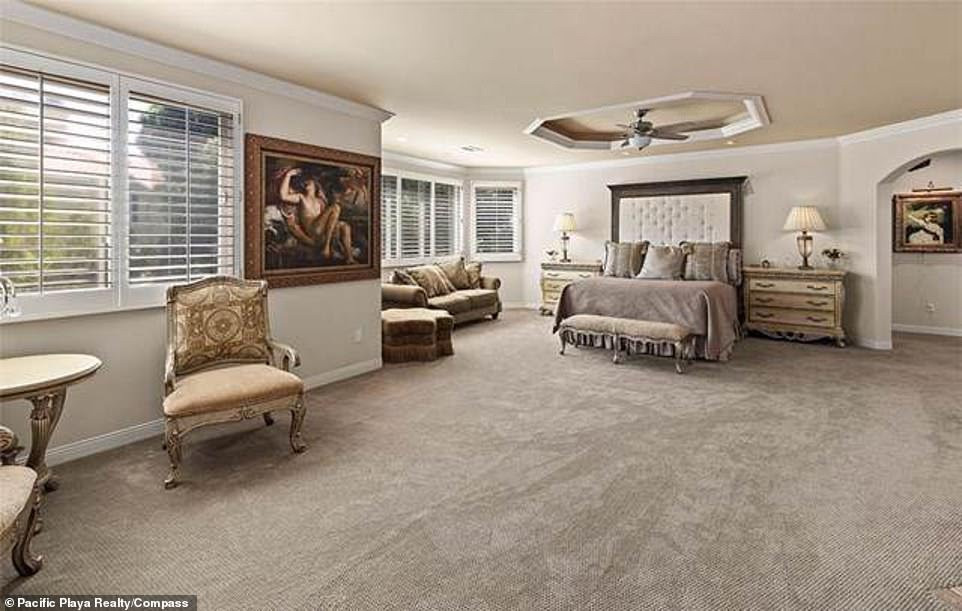 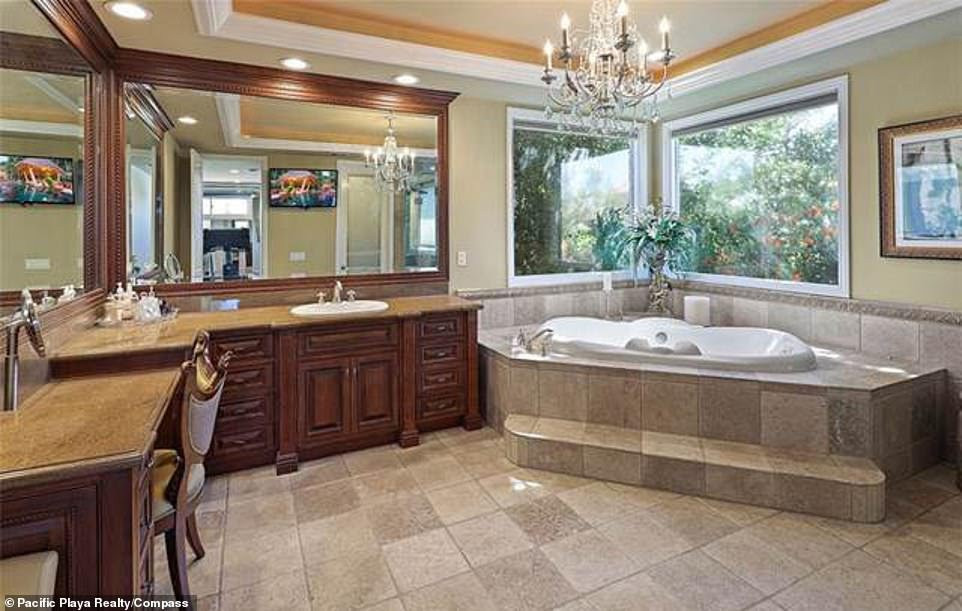 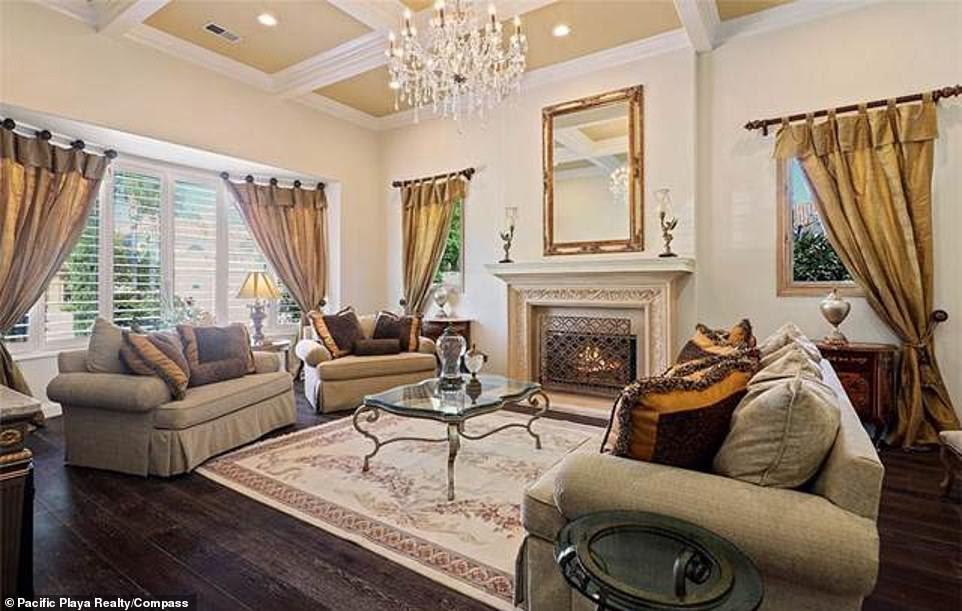 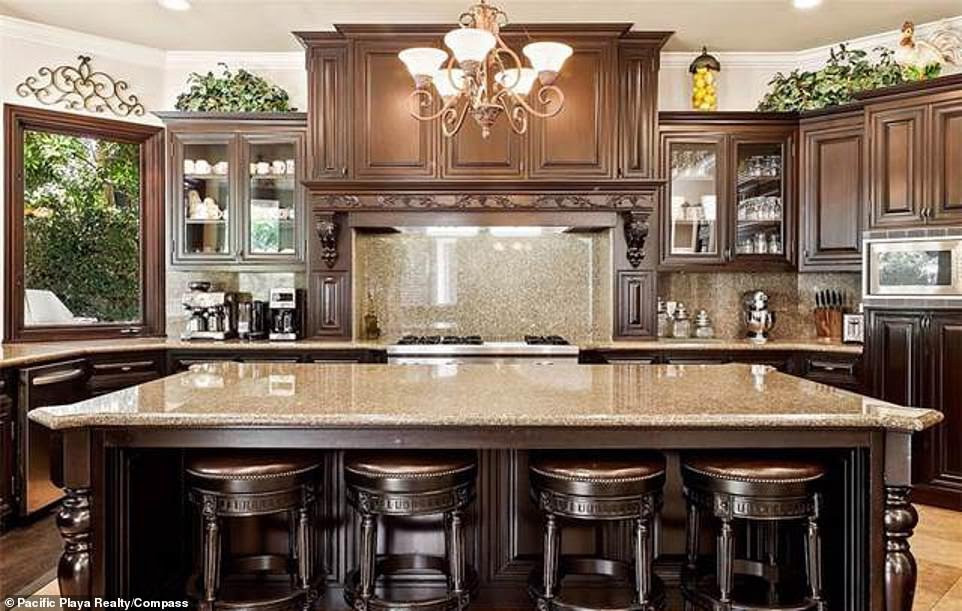 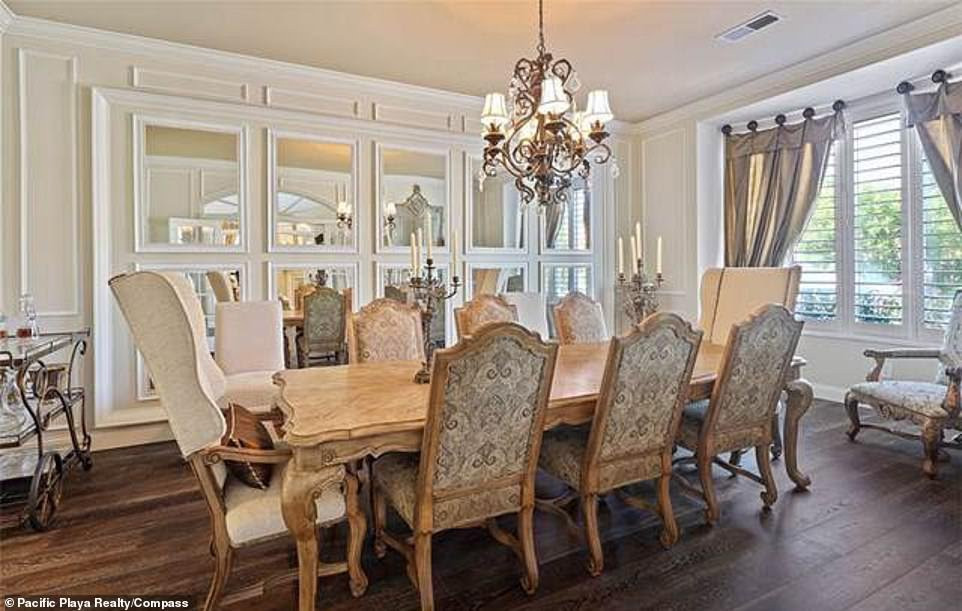 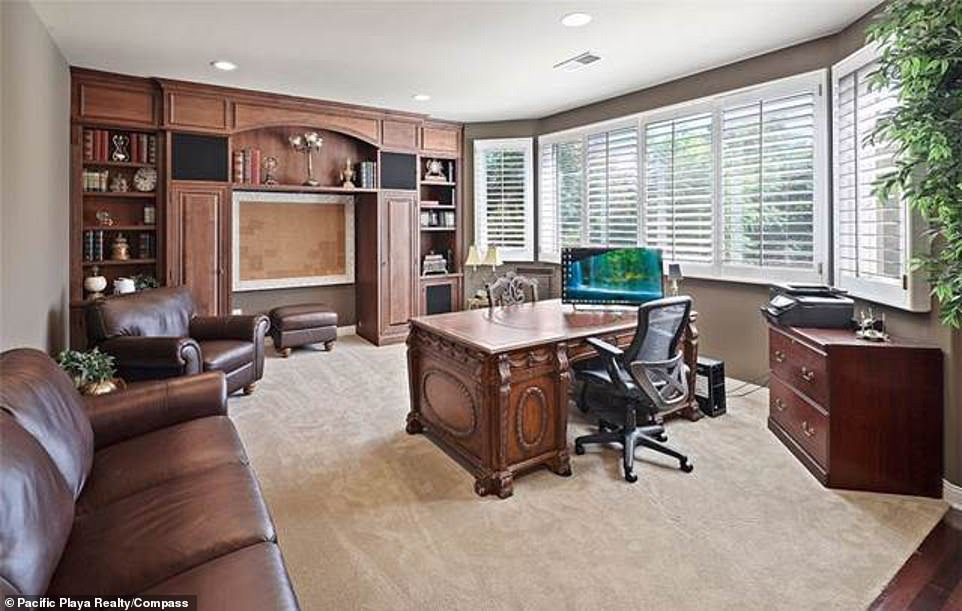 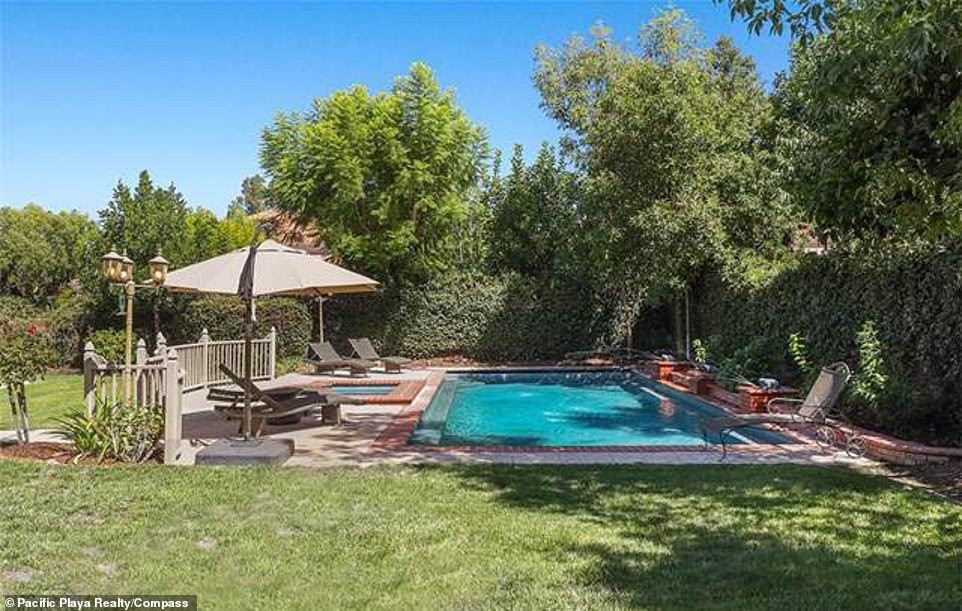 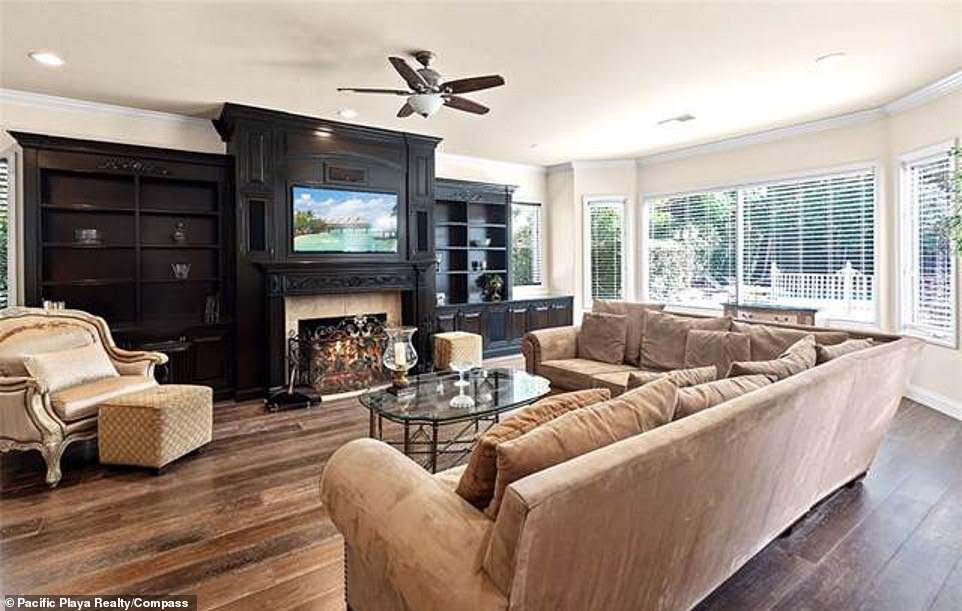 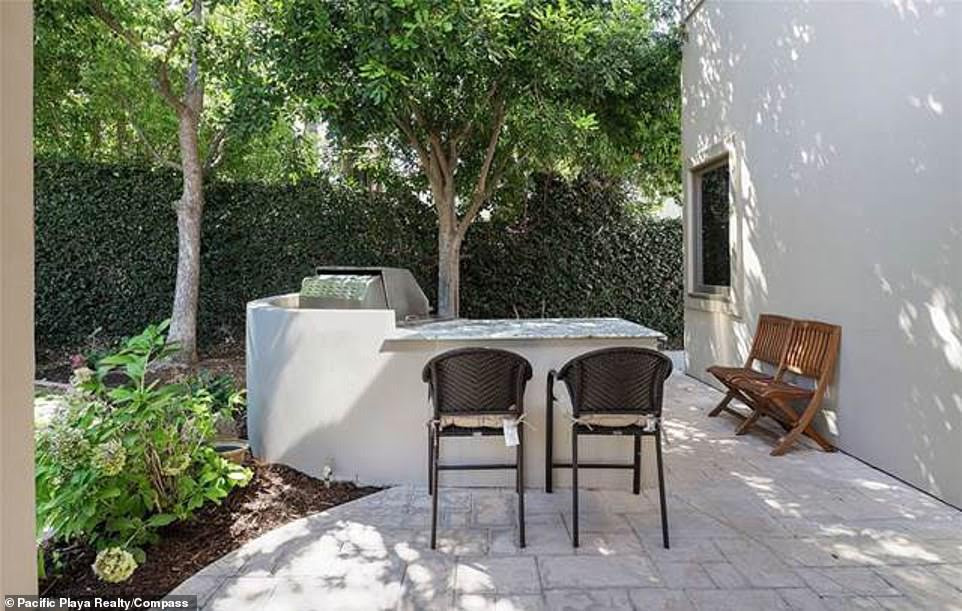 MC Galaxy – Biggy Back Side

Football Legend, Ronaldinho arrested by police for entering Paraguay with a fake passport